September 18, 2018
You will have noticed that we only serve three types of drinks in the distillery; Gin & tonic, Martini and Negroni. Its not just because we like to keep things simple (although we do) its because to us these are the holy trinity of gin drinks. 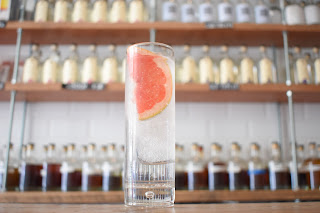 Made with gin and vermouth, the Martini is arguably one of the most famous cocktails in the world.The exact origin of the Martini is not known but you will hear many stories claiming its creation.

In 1863, an Italian vermouth maker started marketing their product under the brand name of Martini, after its director Alassandro Martini. It is possible simply the brand name may be the source of the cocktail's name.

It is pretty well believed though that the Martini is related in someway to a classic cocktail called a Martinez. A mixture of either Genever or Old Tom gin with both sweet and dry vermouth. The Martinez has its own disputed origin, but almost certainly originates in America.

The people of Martinez, California believe it is the exact birth place of the Martini and they even have a plaque commemorating the occasion. It tells the story of Julio Richelieu’s bar in Martinez around the year 1870. Julio apparently made a gin and vermouth concoction and dropped an olive into the drink before serving it to the customer. 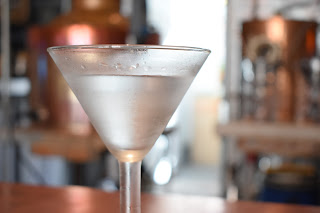 The most famous version of this drink’s origin is that it was invented at Caffe Casoni in Florence, Italy in 1919. Legend has it that Count Camillo Negroni asked bartender Forsco Scarselli, to strengthen his favourite cocktail ‘the Americano’ by replacing the soda with gin. Soon after everyone was coming into the bar and asking for a ‘Negroni.’ 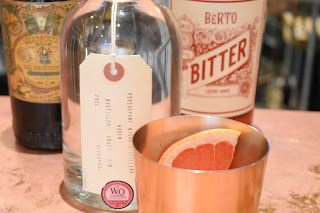 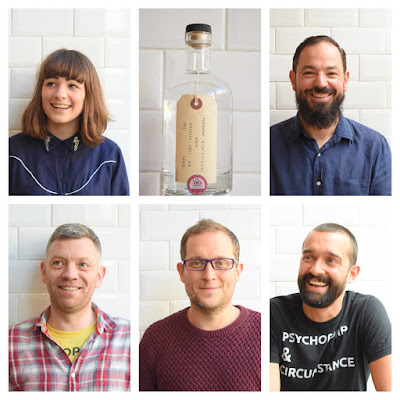